At A Glance: Eureka from The Gellman Team on Vimeo.

Included below are homes for sale and real estate in Eureka, MO.

If you would like more information on any of these Eureka real estate listings, just click on a property to access the full details. From there, you can request more information or schedule a tour. And we'd be happy to provide you with disclosures, past sales history, dates and prices of properties which have recently sold nearby, and more, so just let us know how we can help!

And, for your convenience, feel free to register for a free account to receive email alerts whenever new Eureka listings come on the market that match your specific criteria. 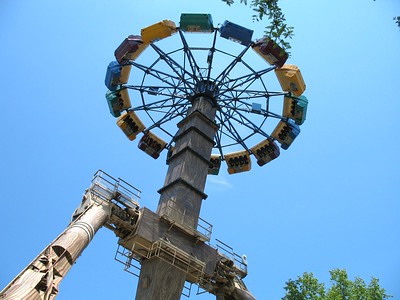 The small town of Eureka Missouri sits just west of downtown along Interstate 44. It's home to about 11,000 residents and is considered on the edge of the Southwest greater St. Louis Metro area. It is the home for Six Flags St. Louis, one of the most prominent amusement parks in the area. It borders Wildwood and Pacific easily accessible right along the interstate.

Originally founded back in 1858 along the route of the Pacific Railroad, the early days of Eureka consisted of less than 100 homesteads. These were primarily railroad workers clearing the way for the track and the next railroad camp. Eureka was very level with actually little to clear and this is why so many workers declared "Eureka!" To how easy things were to clear. Eureka is actually a Greek term meaning "I have found it.". And there you have it, Eureka was founded and in 1898, it became home to the St. Louis Children's Industrial Farm to give kids from St. Louis tenement neighborhoods a chance to experience life in a rural setting. It later became the home to Camp Wyman, and is one of the oldest camps in the country. It was incorporated in 1954.

Eureka is part of the Rockwood R-VI School District operating three elementary schools, Lasalle Springs middle school and Eureka high school. There are also a couple of private schools in Eureka such as St. Mark's Lutheran Church and School and Sacred Heart Church and School.

It's no secret that Eureka is home to Six Flag St. Louis and that's pretty much Eureka is raining prize. Many folks that live in Eureka work at the amusement park and it definitely keeps a vibrant pace with tourism and revenue. This is Missouri's largest, most thrilling theme park with over 45 rides, shows, and attractions the began back in 1971. It was the third of the company's three original theme parks and it's the only one of the original to be both owned and operated by Six Flags. It offers eight themed areas, numerous attractions, dining options and live entertainment. The adjacent Hurricane Harbor Water Park is free with Six Flags park admission. Of course, Six Flags undergoes a variety of changes and renovations every few years or so so there's always something to see and experience even if you live here.

Located just outside of St. Louis, Eureka offers a great suburban atmosphere and ambiance with close proximity to downtown. With easy access along Interstate 44, commuting is a breeze when you live in Eureka. Plus, you have all the great shops, restaurants, and entertainment options right in town. There are plenty of new home construction properties starting at about $300,000-$480,000 existing homes between $250,000 and $500,000 and a variety of townhouses and duplexes as well as lots perfect for building your custom home. Start your online search here for all homes for sale in Eureka Missouri or contact our office below to schedule a showing of active listings or for a personalized list of properties that meet your search criteria and price.

[Image Above by Dan] 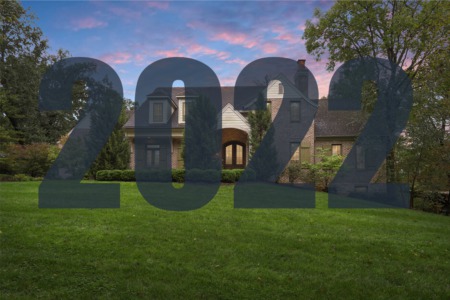